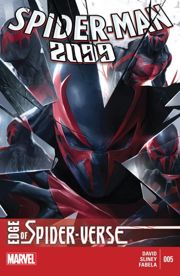 “Spider-Verse” is a Marvel event that began during the fall of 2014.  In this event, every Spider-Man from the entire Marvel Multiverse will be featured during the course of the story.  In order to prepare for this huge spider-centric event, one of the Comic Book Time Machine hosts, Matt Anderson, will be reading important story arcs that set up “Spider-Verse.”

In this fourth and final episode of “Spider-Verse Prerequisites,” Matt is joined by his friend, David Hunt, as they discuss the recent Marvel releases that are helping to set the stage for “Spider-Verse.” A large portion of their conversation will focus on the kickoff of Marvel’s official prelude to this event, called “Edge of Spider-Verse.” 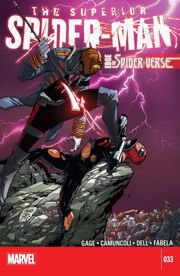 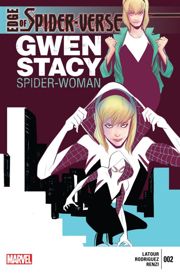