Batman. He’s awesome, of course. And he’s had some awesome stories. Here, we talk about our favorites!

Gotham Central, Book 1: In the Line of Duty

Plus we get some listener feedback with their favorite Batman stories.

We also continue our explorations of the crossover events we’re reading. Daniel searches for the High Evolutionary in Evolutionary War! Ben can’t pronounce Shaman in Secret Wars II! Matt feels good about himself because Crisis on Infinite Earths is pretty darn good compared to the other two guys! 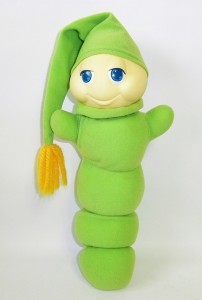